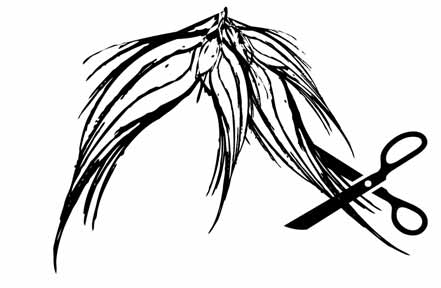 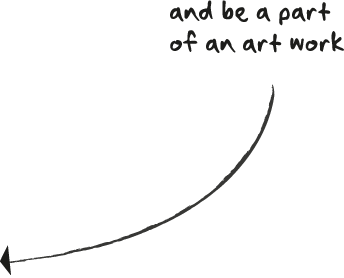 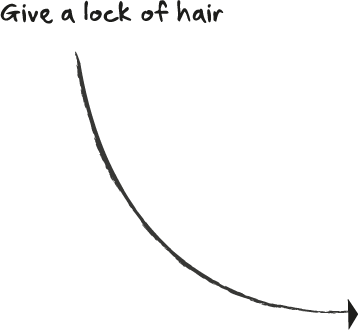 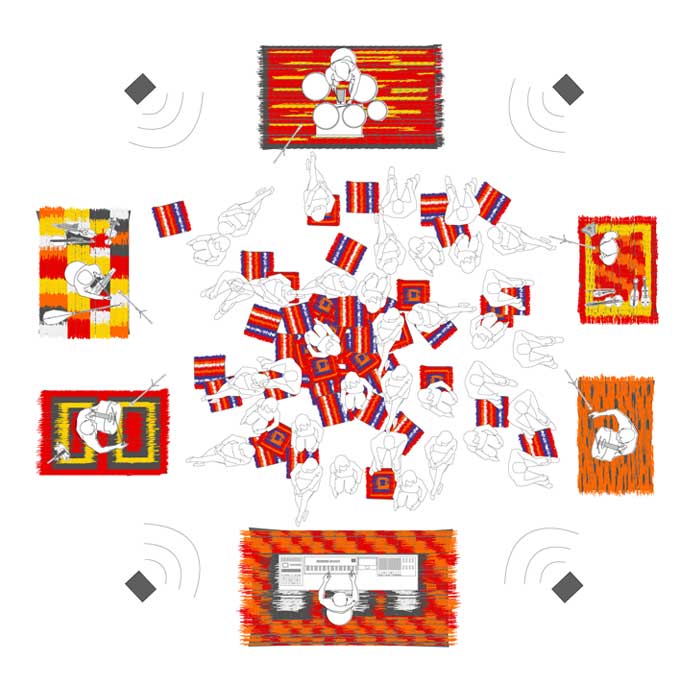 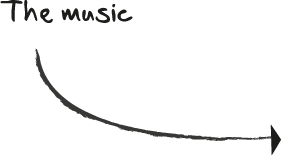 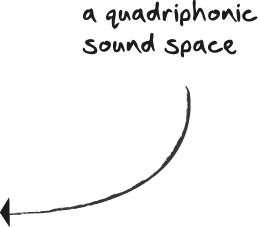 Tülü, weaving the memory of humanity into a rug


Tülü, a transdisciplinary, participatory work by Pierre Redon, combines mapping and musical creation. It draws its inspiration from a turkish nomad rug-making philosophy and technique by the same name.

Time in a rug

The participatory mapping installation invites exhibition visitors to offer locks of hair or drawings on the theme of birth. Hair is the guardian of our memories and our relation to the environment through the body. it stores the toxins our bodies eliminate, shows signs of our vitality or age, and preserves the memory of our ancestors.

Hair is thus sown on the felt capes of shepherds in felt to represent the seven continents. this ritual undoubtedly gave birth to tülüs, from the time when the shamans wore fur capes during animist rituals in order to become animals.

After the worldwide hair and drawing collection phase, the work will end  with the creation of a modern-day Tülü. The drawings will be used to make a background map and the hair will be incorporated into the carpet based on the geographic coordinates of the birthplace of the donors, using the knotted carpet weaving technique.

Natural symbolism linked to the body is manifest in the Tülü. The warp symbolize the lymph, the weft the blod, the knots the flesh and the fleece the body.

The music, which will be played either in a live concert or played via recording and accompanied by its score in the exhibition, has four movements. these movements represent the structure of Tülü relative to the nomad philosophy.

Pierre Redon uses graphic symbols to represent the sound material in his musical writing. This gives the musicians the plasticity of interpretation necessary to free this archaic, instinctive universe.

Like the carpet, it is the distillation of this long temporality, intertwined  with the body by repetitive, hypnotic movements necessary to its weaving.

This evolving, participatory creation is part of Pierre Redon’s aesthetic and musical quest, and make it one of his most unique works to date. in all his works, a wide variety of media are used to highlight this environmental/anthropological involvement; he constantly navigates between sound, films, sociological research, documentary, photography, visual art and mapping.

2019 - 3 concerts at McaM (Ming Contemporary Art Museum) Shanghai during the festival "Croisements" from the French Institut.

2017 - 3 exhibitions and 10 concerts at The Costumes Museum and Theatre Jorge Elierce Gaitan in Bogota, and at Cemetery Museum San Pedro in Medellin. 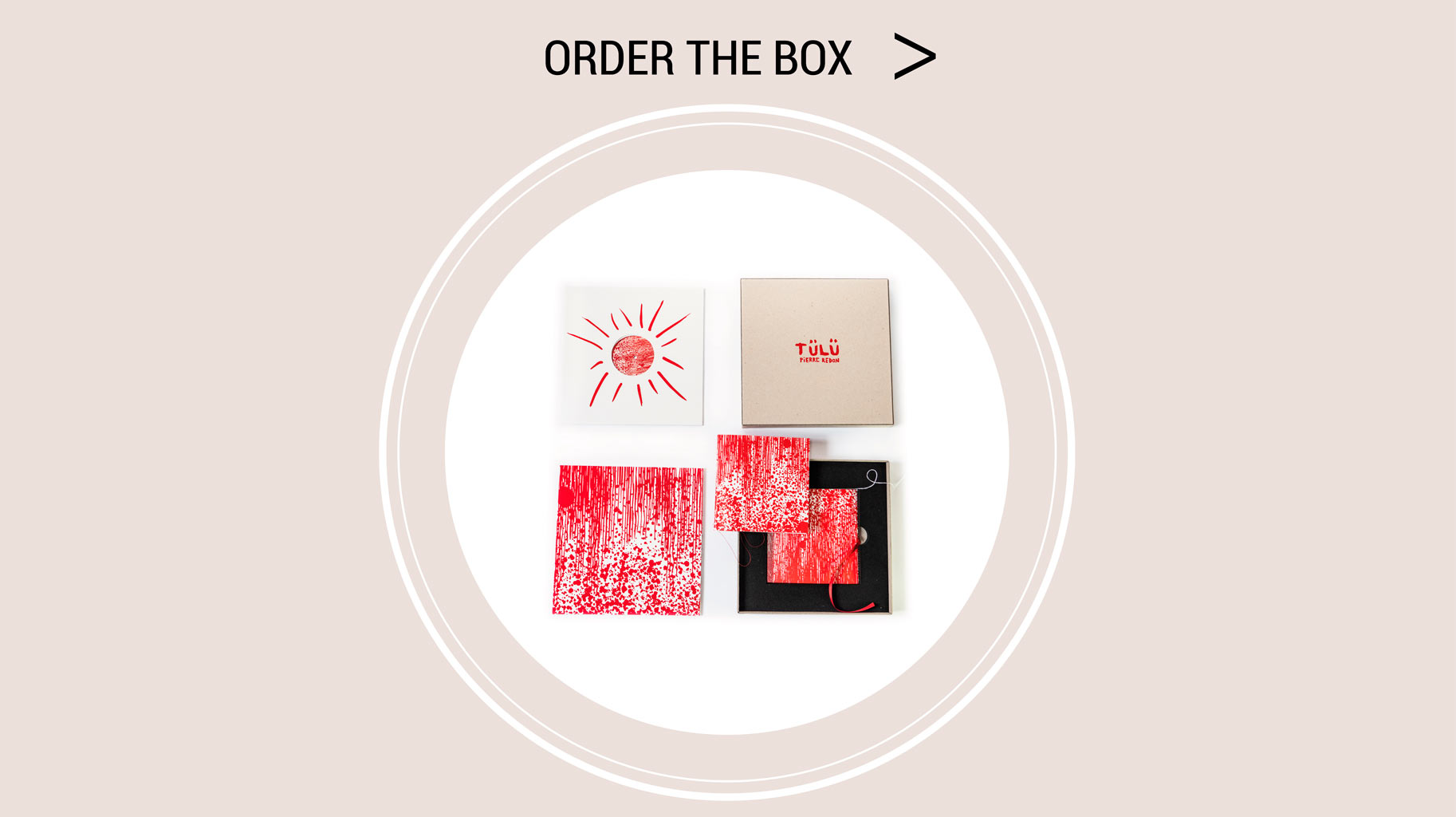