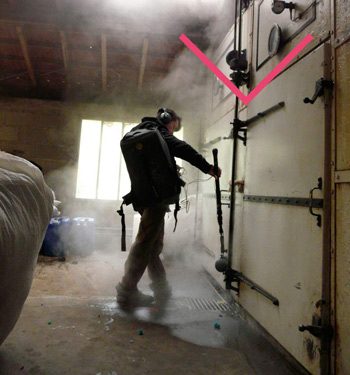 Pierre Redon has been invited by Thomas Baumgartner for his radio show: "L'Atelier du son". (in French) 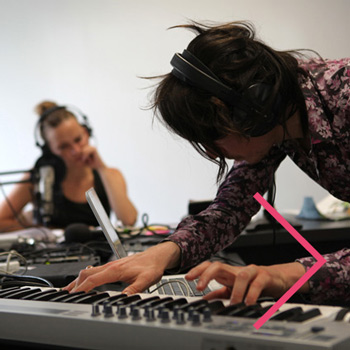