In the 19th century abnormalities that did not find a medical explanation were studied within a science called teratology. Through Teratology medicine and its rational approach has taken the ascendant over mystical approaches and clearly identifies the fundamental categories in line with which it is possible to divide the genders. If hermaphrodisme was studied within teratology and matter to society it is because they unbalance the cultural assumptions on which our societies are founded, notably within the family and education.

In order to give a voice to the problem of gender, such as it can be approached in our time, the american intersex activist Hida Viloria was invited to be involved. This representative of the contemporary hermaphrodite wants to demystify the dark image of a bisexual monster and replace the intersex person in a new type of social normality that negates the concept of sex and gender.

Faced with this modern identification emerging from teratology we find in some traditional cultures outside of the western world, hermaphrodites in the role of shaman, at the heart of the social group and having a special relationship with knowledge. The interest in such a figure resides therefore in that which it teaches us about the relationships of all bodies existing in different human groups. 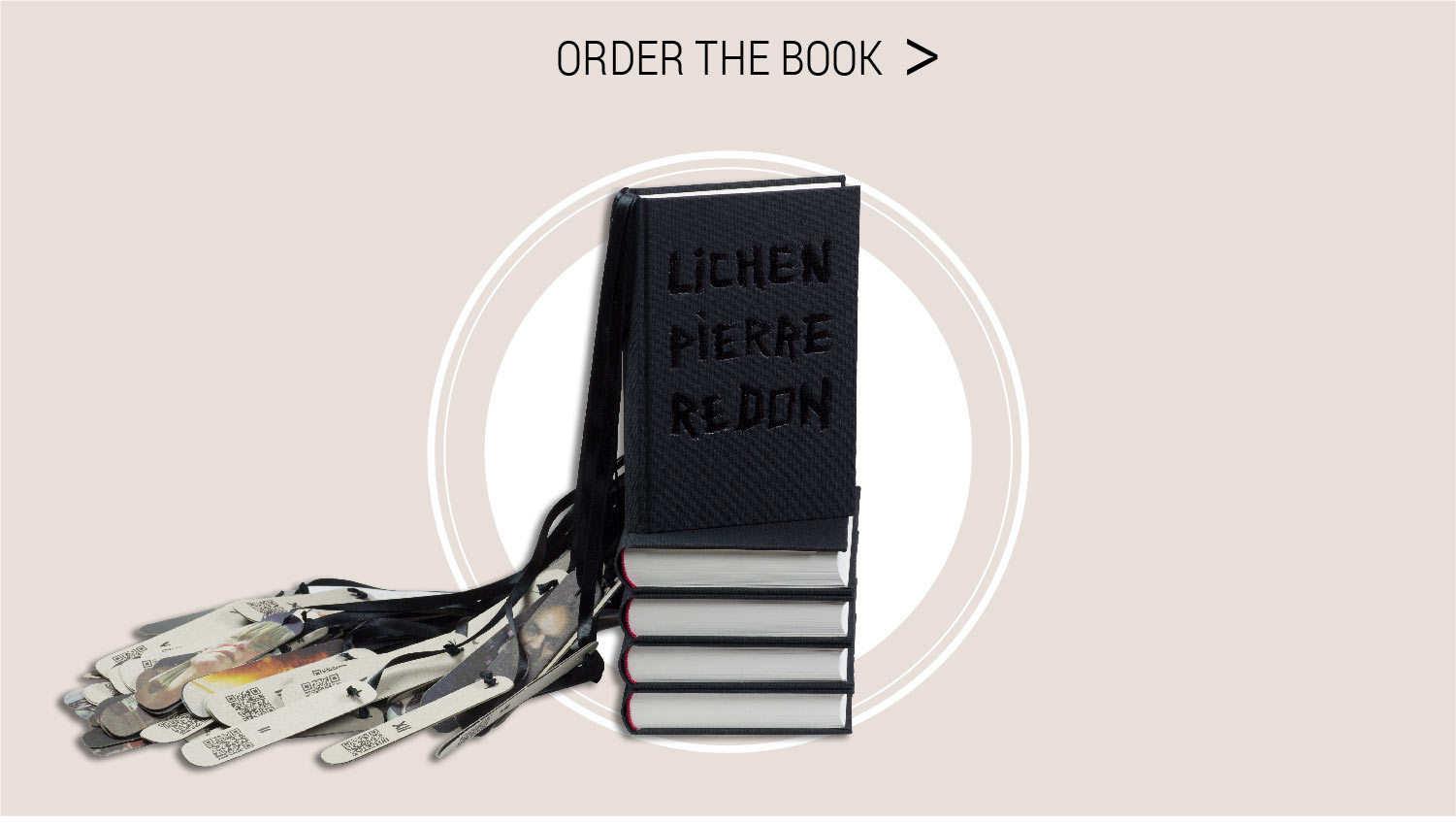