For an artist of his generation, Pierre Redon is now creating a very singular work, in which ecological and anthropological concerns are at the heart of the use of a wide range of mediums. He travels constantly between sound creations, film making, anthropological and sociological research, the making of documentaries, photography, cartography and art visual creation.

Since 2007 he has developed the concept of Marches Sonores and has already created five major works with institutional partners or associations such as the contemporary art center of l’Abbaye de Maubuisson, the Val d’Oise Departemental Museum of Education, the Ballons des Vosges Natural Regional Parc and the non profit organisation Quartier Rouge.

He is currently developing two new works, the Marche Sonore «Body, Gender and Sexuality» for the City of Reims and on a much more important scale, the Marche Sonore of the rivers the Vienne and the Loire for the Ministry of Culture, co-produced with Quartier Rouge, the Région Limousin, the Commune du Plateau de Gentioux and the Région Poitou-Charente. 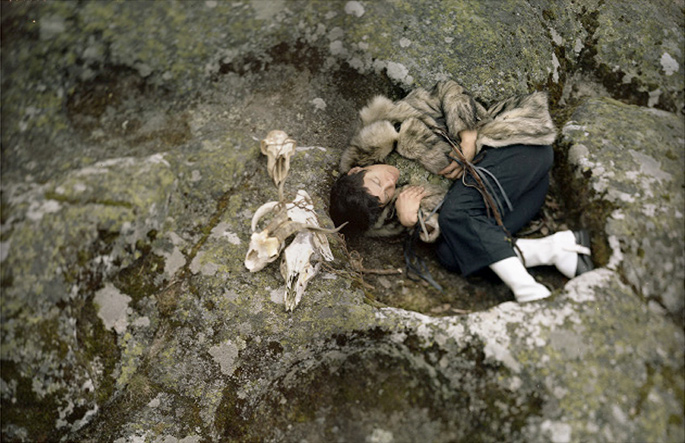 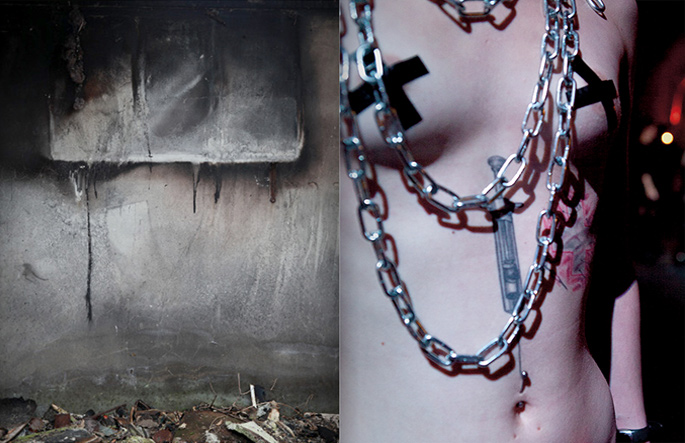 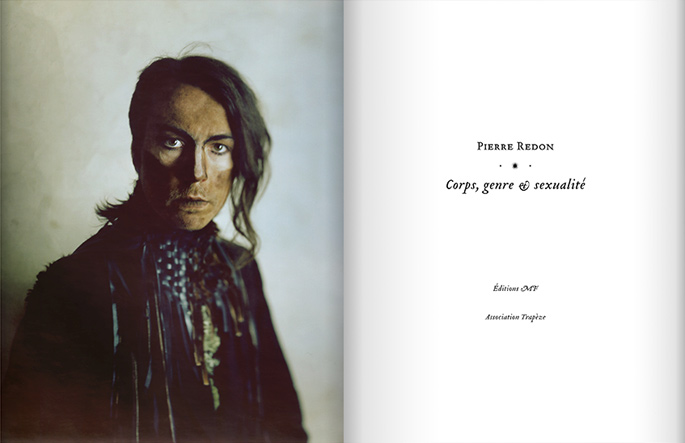 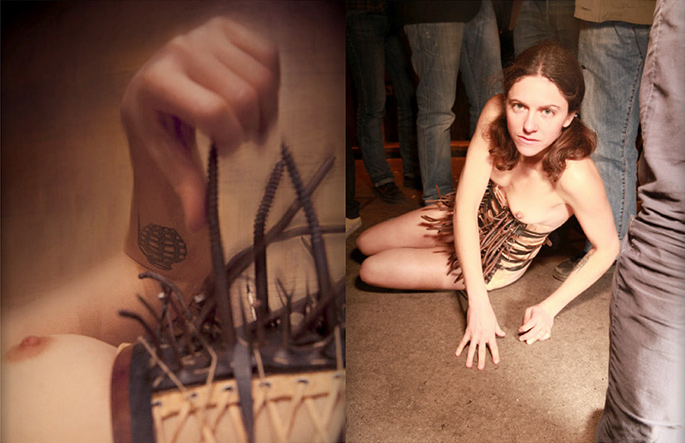 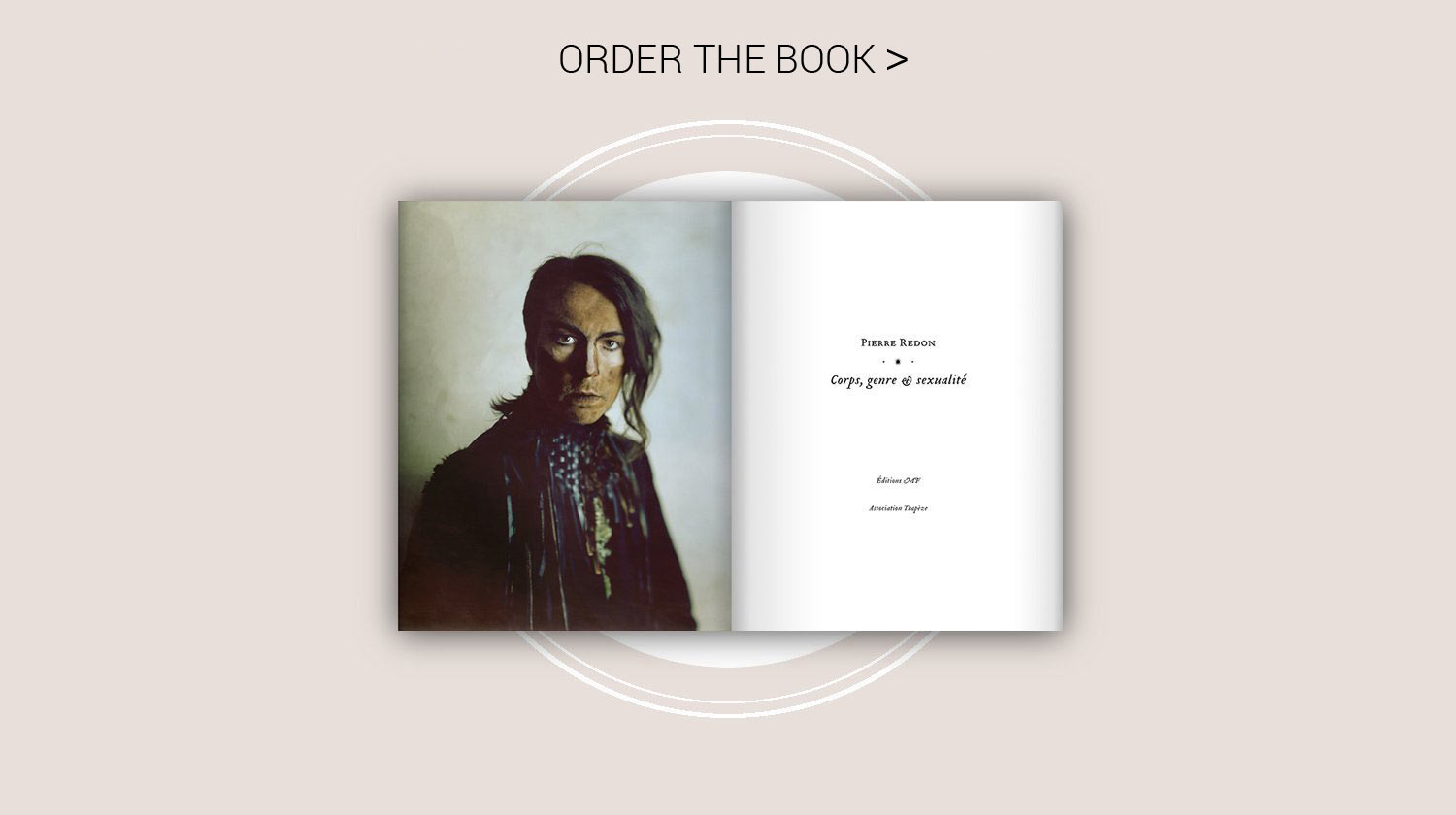